Prompt: The Rocket-ship: Write about a rocket-ship on its way to the moon or a distant galaxy far, far, away.

With the phrase ‘a distant galaxy far, far away’ in the prompt you would think I would be straight into a little trip of fan fiction with Darth Vader. Well, briefly the battle of Trekkies v Star Wars characters sprang to mind. Wouldn’t that be epic? Kirk running around chasing after Princess Leia, Worf getting chummy with Chewbacca and who only knows what fuckery would go on between Hans Solo and Scotty as they try to repair their wreckages of star ships.

Given my love for both Vader and Jean-Luc Picard my heroic battle scene would end in a draw. Has that ever been done in sci-fi battles? Is it even possible? I am ending up with more questions than story and we all know what is going to happen next – in comes Spock in all his logical greatness and Alec Guinness as Obi Wan Kenobi chattering about some old ancient legend on the long-lost planet whatyamaycallit. It all happened so long ago no-one can remember the name of it. Well Yoda can, but he’s now a baby so can’t remember anything.

So ultimately, the biggest question of all should be one to George Lucas, why the bloody hell did you make Star Wars out of sync with itself? What are you trying to do, confuse us poor viewers by baffling us with time-warped sci-fi? Why?

I am a freelance writer and poet and started writing after raising my two boys as a way of discovering just who Jez is. That is still very much an on-going project but the journey so far has introduced me to many wonderful friends and fellow writers through an ever growing love of poetry. View all posts by Raven 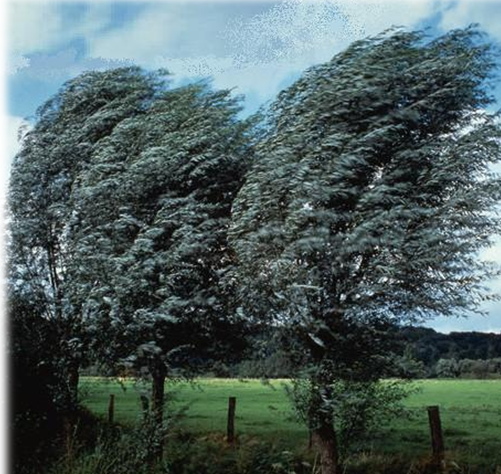 When looking out the windowpane today
I see silence as it spreads through the trees
The sun is hanging in the sky, alone 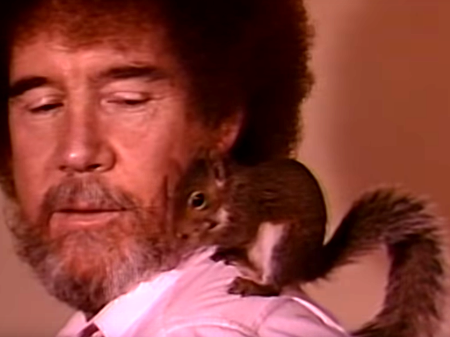 Two Trannies and a Motor Caravanny Broom-Broom: 7 The Journey Home

We left site at 10am, stopping at Tesco’s to buy lunch and cider to take home, we headed for Plymouth. There was hardly any traffic heading in our direction, but it was bumper to bumper in the opposite direction as people were headed to the coast for the Bank Holiday weekend. No doubt our quiet […]

We woke early and managed to get down into the village for one last time. A bit of retail therapy is always a good thing; for Laura anyway. Of course, as we are heading back to Wiltshire tomorrow we have gifts to buy too. We had breakfast at Cakebreads. For a little fishing village there […]

Two Trannies and a Motor Caravanny Broom-Broom: 5 These Boots Were Made for Walking…

… and that’s just what they did with a little help from the legs of Jez and Laura. Today, we headed out into the wild unknown of cliff walking. We decided upon a circular hike from Gorran Haven to Dodman Point and back, with the promise of some amazing views of the rugged Cornish Coast […]

This morning the clouds have gone the sun is shining and we are in for some heat. After breakfast and showers, we headed down hill into Gorran Haven for coffee and a muse along the harbour. I picked up a rod and tackle in the gift shop and cast out a few times. That’s all […]

Two Trannies and a Motor Caravanny Broom-Broom: 3 One Step Beyond 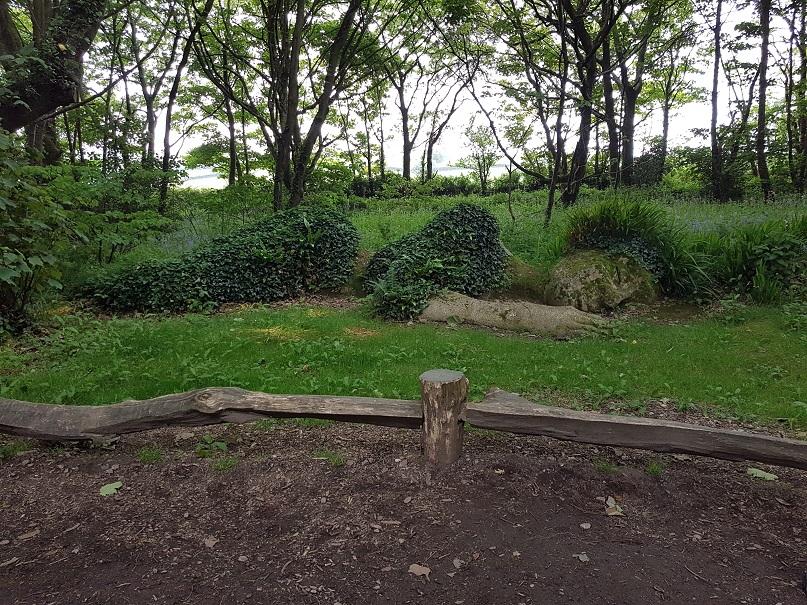 We woke up this morning in MCBB next to a field of ewes and lambs. The plan was to hike down the coastal path to the village and back up to MCBB for breakfast. Yeah, we all know what happens to plans. Within minutes a gentle stroll turned into hill walking along windy country roads […]

Embrace that, of which, seduces your mind.

An Old Plumber, An Ex-Carer, An Amateur Poet, Words From The Heart

Diary of an Aesthete

The Unspoken Words Worth Writing Down

"A Word of Substance"

Listen to your inner self..it has all the answers..

it's me! holly elaine king

Moments in an American Drive-Thru Life!

Beauty lies within yourself

The only impossible journey in life is you never begin!! ~Tanvir Kaur